Dip your toe in the water

Meaning: to try something slowly and carefully before you make a big commitment.  If your first, small experience is successful, you might do something more in a bigger way.  The expression comes from testing the temperature of water (in a bathtub, swimming pool, or pond) with your toe before you put your whole body in.

Before starting her own bakery business, she dipped her toe in the water by selling bread at a farmer’s market. 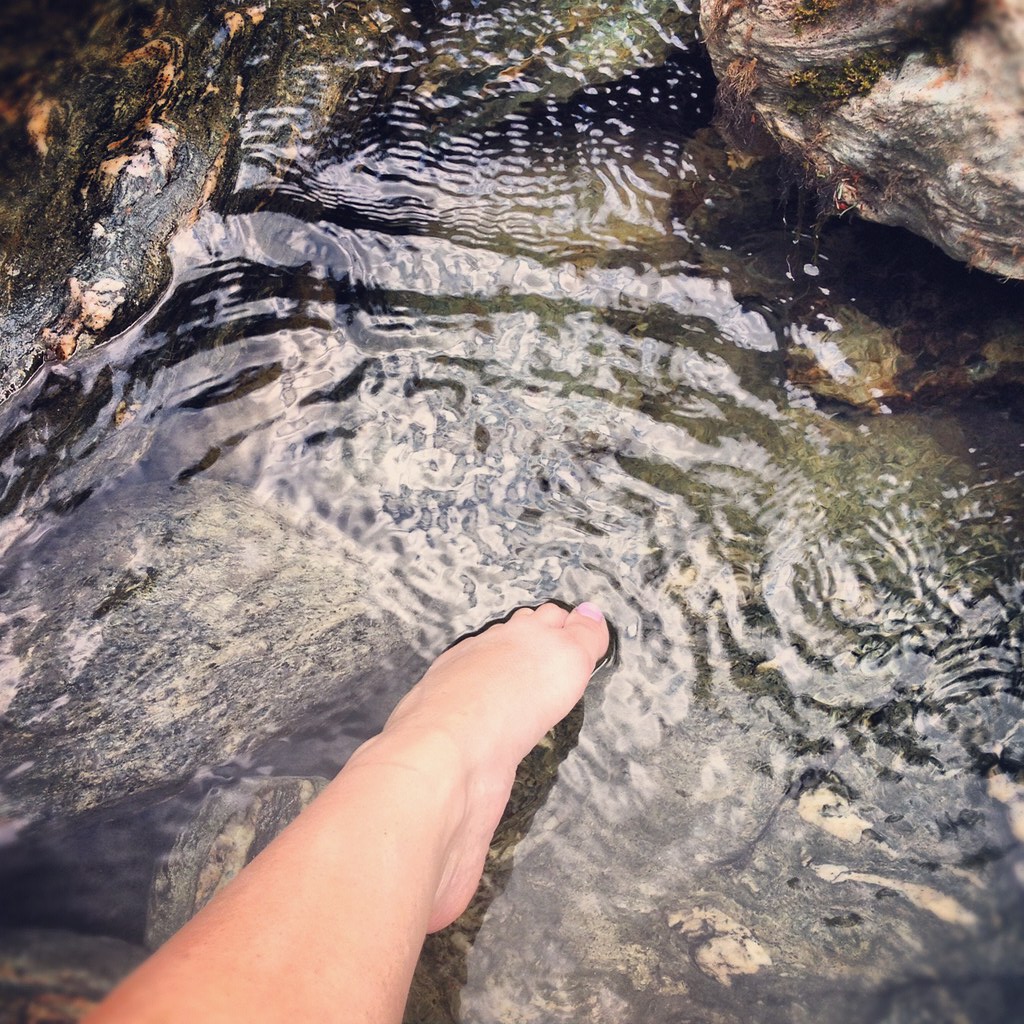 I’m sorry English is so weird!  The spelling and pronunciation of words is so inconsistent.  There are even words that are spelled the same, but are pronounced differently and mean different things.  These words are called heteronyms:  “hetero-”  means different, and “-onym” means word.

They signed a contract (legal document).

She contracted (got) an illness while on vacation.

The square object (thing) is a box.

She objected to (disagreed with) his statement.

You need a parking permit (document giving permission) to park on this street.

His mother permitted (allowed) him to stay up late.

I need to buy some produce (fruits and vegetables in a store).